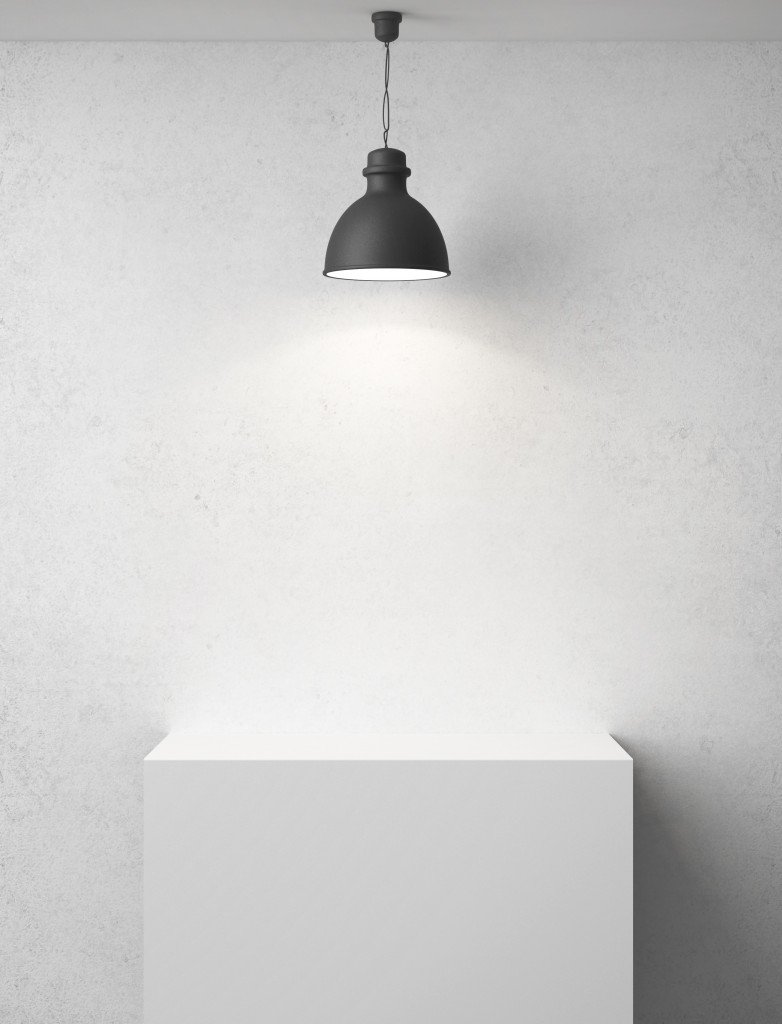 The other day, someone shared a lesson plan with me that involved some jokes.

This inspired me to scour the internet to find some of my favorite audio nerd jokes.  So, without any further ado…..

1.  How many producers does it take to change a light bulb?

2.  How many audio engineers does it take to change a light bulb?

I don’t do lights, only sound. 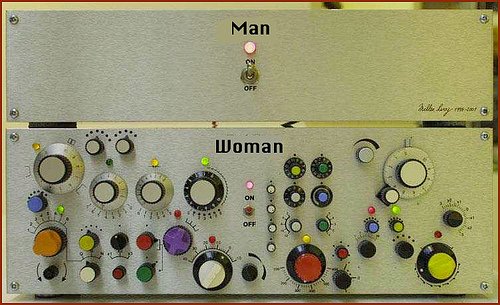 5.  How come the sine wave didn’t see the compressor coming?

Because it had a quick attack!

6.  Why did the waveform go to the dentist?

Because he had a sawtooth!

Person 2: Awesome!  Have you sold much?

Because he had no Reason or Logic

10.  And then there’s this amazing Craigslist ad, reposted on Gear Slutz.

I saved the best for last here…