I’m going to start this off by saying I think the SD Music Thing is a great idea!  As San Diego’s answer to SXSW, it could really liven up a scene that suffers by being so close to Los Angeles.  I’m honestly glad I went this year!  But as someone that has helped organize and run conference type events, and attends regular conferences in both the web development and music industries, I noticed a lot of shortcomings in the way the event is run.

Here are a few things I noticed that could be improved upon. 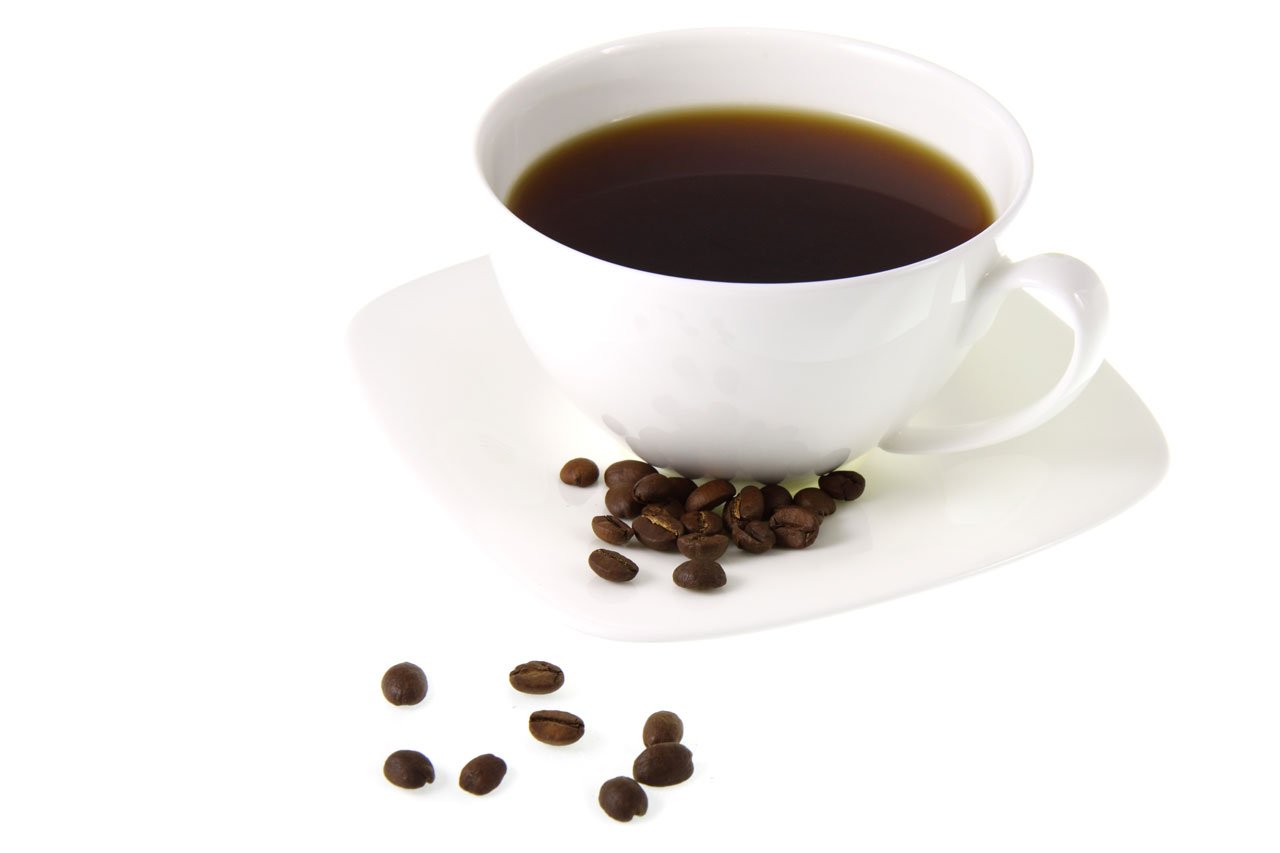 They had two main halls for speakers, but there was no overlap between talks.  This seemed unnecessary to me.  Maybe they had to rent the whole wing to get the one hall.  Either way, I would recommend maximizing revenue, not to mention efficiency, and getting some vendors in that second hall, instead of spreading the talks between two halls.

An event is a business, and should be run accordingly.

While we are on the subject of vendors, I’d definitely recommend a coffee vendor in the area of the halls, somewhere that is easily accessible to those attending the talks.  Ideally, they should find a means to offer free coffee if they can, either through a sponsorship, or by budgeting accordingly.  It’s pretty abnormal for a conference not to have free coffee during the daytime events.

There were obviously some huge break downs in communication between volunteers and workers.  For example, when I picked up my wristband, I was told it absolutely had to be on my left arm, but later saw numbers of attendees with wristbands on their right.  Upon picking up my wristband, I wasn’t told about, or given, the schedule.  I later had to return to the registration room to find it.  I could have skipped picking up the schedule, except for the fact that the information on the website wasn’t complete (a whole other issue entirely).

On the opposite wall from the registration was a series of tables with swag bags.  When I asked about them, the girls that gave me my wristband said that they didn’t know what those were for, and that I should go ask if I was curious.  It turns out that they were swag bags for general attendees.

I’m sure the sponsors that filled those bags with their products would not be happy to know that they weren’t being offered to every single attendee upon registration.

What shocked me the most about this, is that I arrived around 11am, which means the registration room was a far cry from busy.  How do you spend an entire morning in a room across from that swag bag table, and not show enough curiosity to ask about them during any of the free moments that you undoubtedly had?

What this all boils down to, is that when workers aren’t communicating properly, it makes the event more confusing for attendees.  For an event that seemed to have a disproportionately high ratio of volunteers/workers to attendees, I would suggest using some of the half dozen or more volunteers that I saw sitting outside, smoking, and chatting at any given time, to disperse information and help things run more smoothly.  After all, that’s what they’re there for…

I was neither carded for my 21+ wristband, nor was my ticket scanned.  This was no sweat off my back, but I do believe that when the people running an event don’t take it seriously, neither will the attendees.  It not only opens their event up to revenue loss through people sneaking in once word spreads about their practices, but it also opens up a serious liability issue.  They could go into some serious legal trouble and debt from not carding for a 21+ wristband, and possibly lose the ability to run their event entirely. 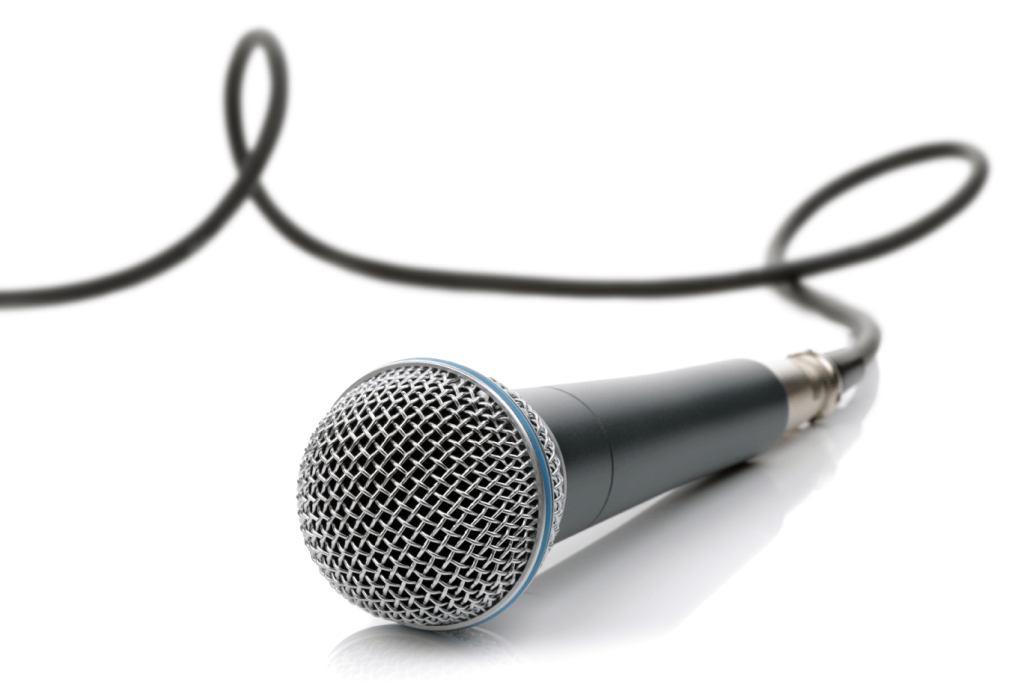 Now, here’s where I might be a bit pickier because of my audio work.  But a lot of the panelists didn’t seem to be aware of the microphones on their tables.  When they were aware, it became blatantly obvious that they hadn’t done much of a sound check, or even a basic EQ job on the mics before the day began.  It was genuinely difficult to hear and understand speakers from the back of the room, and that’s a problem.  You don’t want to lose potential repeat attendees because of something like that.  Normally I forgive sound issues at conferences, but I definitely I set the bar a bit higher because this is a music industry conference, and audio should be a component of which the organizers are aware.

Second only to the audio issue, this might be the most ironic mistake of them all.  On all the panels, including the panels with professional social media and web marketers, I found it next to impossible to find the twitter and other social media handles for the speakers, and almost as difficult to find those of their businesses.  I had the SD Music Thing website open (which had junk characters on my phone, uh oh!), and searched for them there, ran some searches on Twitter, and looked at signs for the talks – all to no avail.

I would definitely recommend they make at least the twitter handles of their speakers and associated companies readily available, either through the panelists’ name tags on the table, a projection, or online.  I would also recommend that whoever monitors the SD Music Thing twitter, engages and encourages those that tweet about them by engaging in conversation with those tweets, especially if it’s a negative tweet to do some form of damage control.  I checked out the situation and didn’t see them doing any of these things.  This is something that all big companies with a knowledgable social media department must do nowadays.

Again, if you want your event to be successful, then you have to run it like a business.

So that’s just a handful of the most glaring issues that I noticed while attending the conference portion of the SD Music Thing.  I think the event has tremendous potential, and that making these changes would drastically improve the event and the event’s reputation.  And on the off chance that there are any organizers out there reading this, I would love to help out and bring in more of my ideas to improve your event (I have a bunch! Contact me, seriously).

I really do think it’s a great idea, with a lot of potential, and it’s off to a great start.  I look forward to seeing what they do in the future.

With that said, it wasn’t all bad, and there was a lot of great information at the conference portion of the SD Music Thing.  The Digital Business panel had some great information for musicians starting out without a lot of social media knowledge, and the Building Your Team panel had a lot of generally very useful tidbits.

There was some great information on general practices and structure in the industry (PRLs, song structure, etc), the importance of co-writing if you’re a songwriter looking to break into the industry, and the importance of having a website (not just a Facebook!) for musicians.  One panelist had some great comments about growth hacking, and looking at other industries for inspiration and tricks.  However, he did recommend a share and get WordPress plugin that hasn’t been maintained by the developers for over two years (something I figured out through a basic Google search), so I wouldn’t take everything the panels suggest as gospel.

Also, even though Moby apparently forgot that cars exist, and wasn’t able to make it, his Facetime talk was hilarious and informative – for as long as it lasted before the call was dropped and we were unable to reach him again.