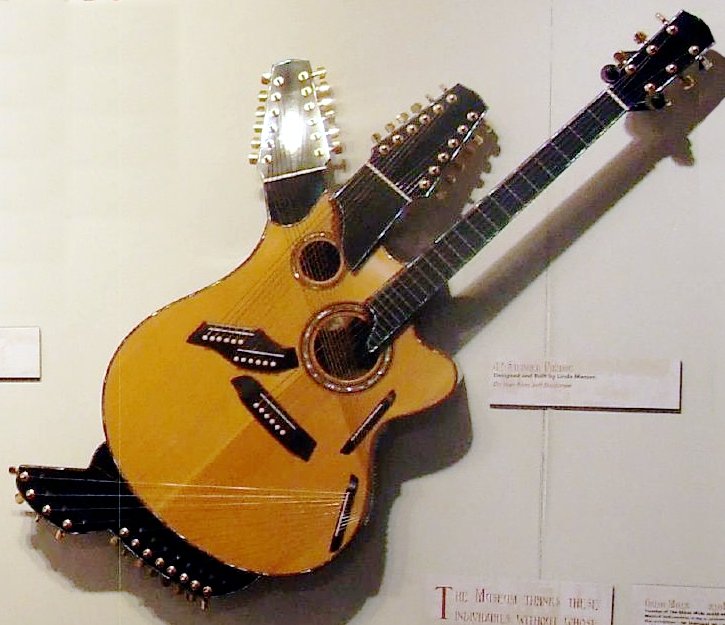 Musical Instruments So Weird That They Will Make Hipsters Jealous

The other day I mentioned that I recently started to learn ukulele, and received a response along the lines of: oh great, another girl that plays ukulele.

There’s a special irony to this kind of interaction – a male that plays guitar is probably the most common combination out there.  But I digress.  If you want to be super awesome – while simultaneously gaining ultimate hipster approval for picking up an unusual instrument – but don’t know where to start, then look no further: 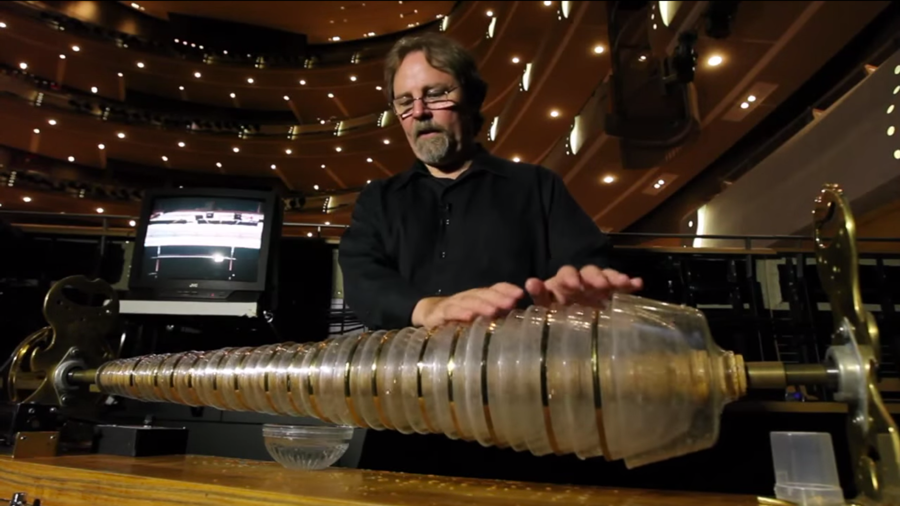 Ever played a wine glass using your finger?  Wish you could line some up and make some darn good, friction based, idiophonic music, but don’t want to look like a talent show stereotype?  Then the hydrocrystalophone (a.k.a. “bowl organ,” “glass harmonica,” or “armonica”) is for you!  Plus, the modern version as we know it was created by Benjamin Franklin, so you know it has to be cool.  For more information, check out this video by the Toronto Star. 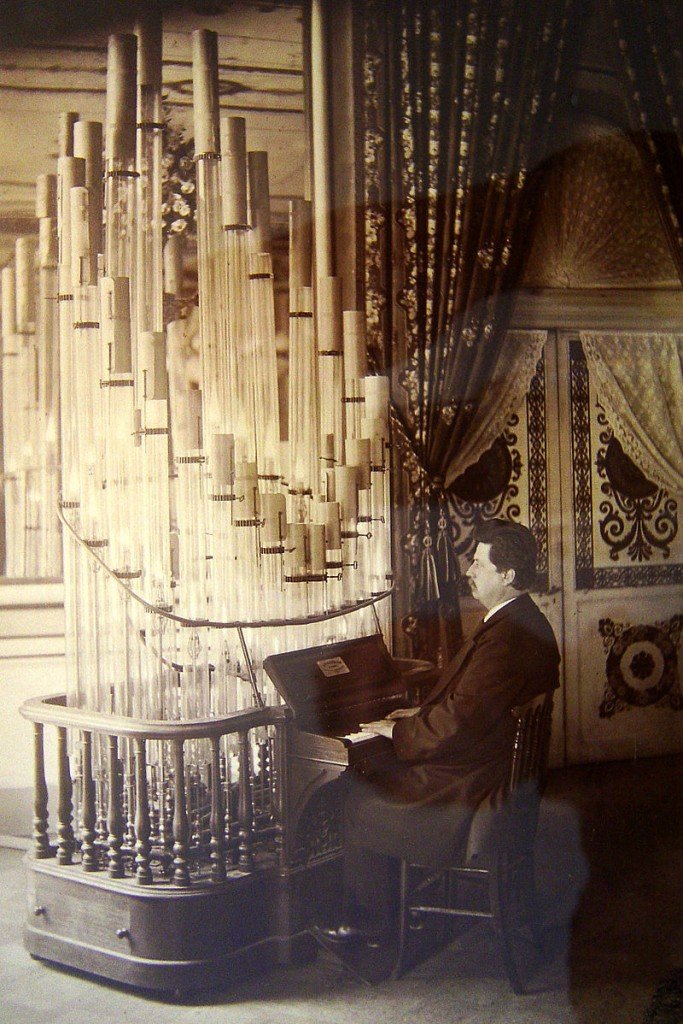 I’m pretty sure I saw a modern version of this instrument at Burning Man…Anyway, the pyrophone organ (a.k.a. fire organ, or explosion organ) is literally what it sounds like – an organ that runs off combustion.  It can usually be powered on gasoline or propane, and literally harnesses the power of fire to create music.  So what’s not to like?  If you’re curious about the pyrophone organ, this gentleman from Centrale Paris explains the basics of how it works very well. 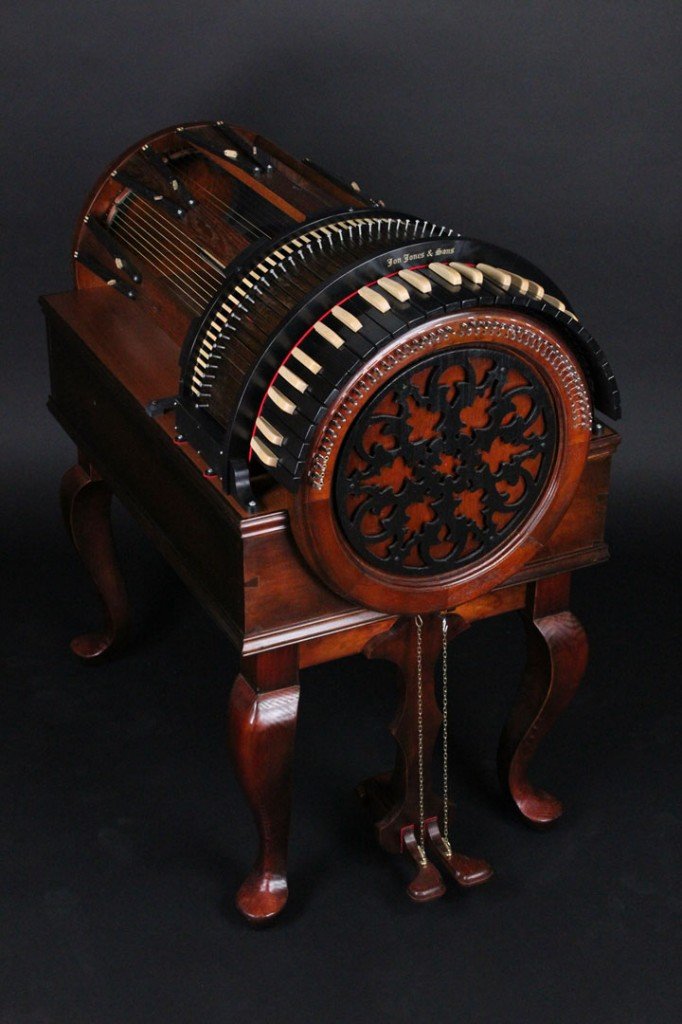 This is one of the early electronic instruments.  It was created in 1928 by Maurice Martenot, and makes some pretty spooky and ethereal sounds.

How many strings does the perfect harp and guitar mashup have?  42.  The answer is obviously 42.  The pikasso guitar doesn’t look like the most practical instrument to play, but it’s certainly an interesting conversation piece.  This unusual instrument also features two sound holes, and 4 necks, and was made by world renouned luthier, Linda Manzer.